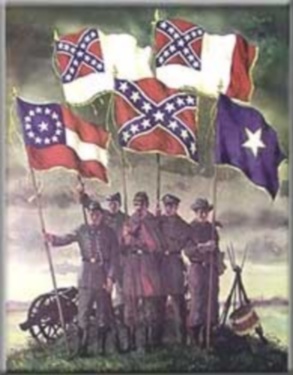 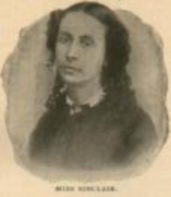 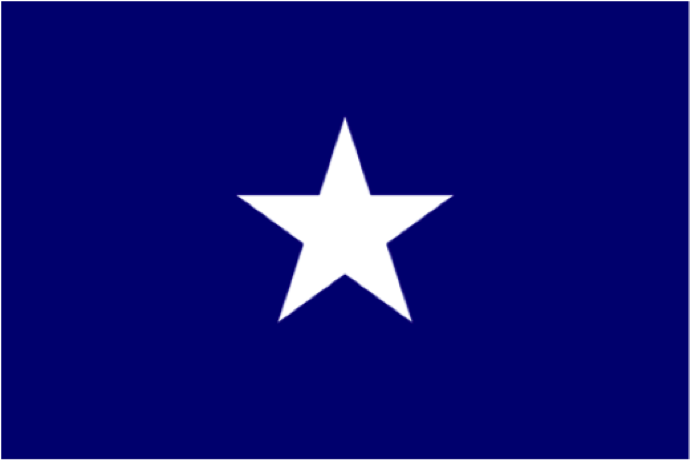 We are a band of brothers and native to the soil
Fighting for our Liberty, With treasure, blood and toil
And when our rights were threatened, the cry rose near and far
Hurrah for the Bonnie Blue Flag that bears a single star!

Segregation Laws in the United States

[tit. 14, sec.] 360. Marriage, adultery, and fornication between white persons and negroes. --If any white person and any negro, or the descendant of any negro intermarry, or live in adultery or fornication with each other,each of them shall, on conviction, be imprisoned in the penitentiary for not less than two nor more than seven years.

"Dixie"
[From the Richmond Dispatch, March 19, 1893.]
Dan Emmett its Author and New York the Place of Its Production.

To the Editor of the Dispatch:

I see by your issue of March 5th a question has arisen with regard to the authorship (music and words) of "Dixie." I think I can give you "a straight tip." With regard to Albert Pike's authorship--he was too noble a gentleman to have claimed anything that did not belong to him. When it was written he was practicing law in Arkansas, not in Memphis. As for Captain Mentor and his band composing it at the levee on the Mississippi, that is still more absurd. Mrs. Charles T. White, widow of Charlie White, my life-long friend, is correct.
I will give you now the full particulars as I have received them from Dan Emmett himself and my own recollections.

"In its broad and comprehensive sense, education embraces the physical, moral, and intellectual instruction of a child from infancy to manhood. Any system is imperfect which does not combine them all; and that is best which, while it thoroughly develops them, abases the coarse animal emotions of human nature and exalts the higher faculties and feelings. A child has everything to learn, and is more readily taught by having before it good examples to imitate, than by simple precepts. He should, therefore, as far as circumstances will permit, be encouraged to associate with his parents; for his heart must be affected, his feelings moved, as well as his mind expanded. He may be taught that it is criminal to steal, and sinful to lie, and yet be unable to apply this knowledge to the government of himself; and it will therefore be of no value to him unless the principle is confirmed into a habit.