This article was written and distributed on the Internet under the name of Ian Duncan, a reporter for The Baltimore Sun, and assigned a date of May 30, 2015. It may have actually been written by Anthony Bryan, a contributor to American Renaissance, as reported in an article at Medium.com. From the text itself, it seems to have been written some time after the Ferguson riots of August 2014, and before those in Baltimore in April, 2015 – but perhaps since as a prank it was attributed it to The Baltimore Sun, the failure to mention the riots in Baltimore around that same time was purposeful.

Regardless of its provenance, however, the article itself is true and succinct, it was apparently written by a Southern Nationalist, and at the same time it was used to effectively troll both the Left and the cucked imaginary Right.

[There is also a lengthy discussion of this article at Google Groups.]

Here we have made a few minor spelling corrections.

The “Great Experiment” has been nothing but the GREAT FAILURE. 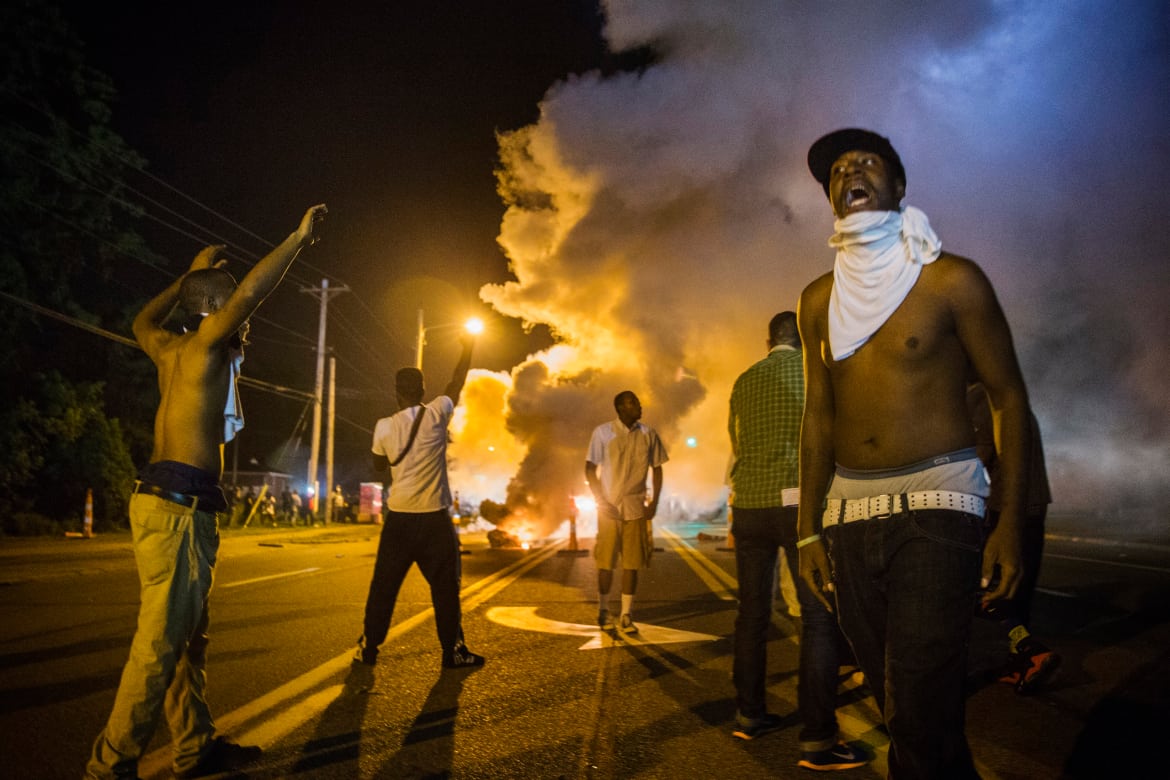 For almost 150 years the United States has been conducting an interesting experiment. The subjects of the experiment: black people and working-class whites.

The hypothesis to be tested: Can a people taken from the jungles of Africa and forced into slavery be fully integrated as citizens in a majority white population?

The whites were descendants of Europeans who had created a majestic civilization. The former slaves had been tribal peoples with no written language and virtually no intellectual achievements. Acting on a policy that was not fair to either group, the government released newly freed black people into a white society that saw them as inferiors. America has struggled with racial discord ever since.

Decade after decade the problems persisted but the experimenters never gave up. They insisted that if they could find the right formula the experiment would work, and concocted program after program to get the result they wanted. They created the Freedmen’s Bureau, passed civil rights laws, tried to build the Great Society, declared War on Poverty, ordered race preferences, built housing projects, and tried midnight basketball.

Their new laws intruded into people’s lives in ways that would have been otherwise unthinkable. They called in National Guard troops to enforce school integration. They outlawed freedom of association. Over the protests of parents, they put white children on buses and sent them to black schools and vice-versa. They tried with money, special programs, relaxed standards, and endless hand wringing to close the “achievement gap.” To keep white backlash in check they began punishing public and even private statements on race. They hung up Orwellian public banners that commanded whites to “Celebrate Diversity!” and “Say No to Racism.” Nothing was off limits if it might salvage the experiment.

Some thought that what W.E.B. DuBois called the Talented Tenth would lead the way for black people. A group of elite, educated blacks would knock down doors of opportunity and show the world what blacks were capable of. There is a Talented Tenth. They are the black Americans who have become entrepreneurs, lawyers, doctors and scientists. But ten percent is not enough. For the experiment to work, the ten percent has to be followed by a critical mass of people who can hold middle-class jobs and promote social stability. That is what is missing.

Through the years, too many black people continue to show an inability to function and prosper in a culture unsuited to them. Detroit is bankrupt, the south side of Chicago is a war zone, and the vast majority of black cities all over America are beset by degeneracy and violence. And blacks never take responsibility for their failures. Instead, they lash out in anger and resentment.

Across the generations and across the country, as we have seen in Detroit, Watts, Newark, Los Angeles, Cincinnati, and now Ferguson, rioting and looting are just one racial incident away. The white elite would tell us that this doesn't mean the experiment has failed. We just have to try harder. We need more money, more time, more understanding, more programs, and more opportunities.

But since 1965, when the elites opened America’s doors to the Third World, immigrants from Asia and India – people who are not white, not rich, and not “connected” – have quietly succeeded. While the children of these people are winning spelling bees and getting top scores on the SAT, black “youths” are committing half the country's violent crime, which includes viciously punching random white people on the street for the thrill of it that has nothing to do with poverty.

The experiment has failed. Not because of white culture, or white privilege, or white racism. The fundamental problem is that American black culture has evolved into an un-fixable and crime ridden mess. They do not want to change their culture or society, and expect others to tolerate their violence and amoral behavior. They have become socially incompatible with other races by their own design, not because of the racism of others - but by their own hatred of non-blacks.

[There is another version of this article extant with an alternate text for this paragraph:

The experiment has failed. Not because of culture, or white privilege, or racism. The fundamental problem is that white people and black people are different. They differ intellectually and temperamentally. These differences result in permanent social incompatibility.

In this alternate version, the paragraph which follows has “rulers” rather than “leaders”, and does not include the final two paragraphs below, ending instead after the words "boiling point."]

Our leaders don't seem to understand just how tired their white subjects are with this experiment. They don't understand that white people aren't out to get black people; they are just exhausted with them. They are exhausted by the social pathologies, the violence, the endless complaints, and the blind racial solidarity, the bottomless pit of grievances, the excuses, and the reflexive animosity.

The elites explain everything with “racism”, and refuse to believe that white frustration could soon reach the boiling point.

You can't legislate the poor into freedom by legislating the wealthy out of freedom. What one person receives without working for, another person must work for without receiving. The government can't give to anybody anything that the government doesn't first take from somebody else. When half of the people get the idea that they don't have to work because the other half is going to take care of them, and when the other half gets the idea that it does no good to work because somebody else is going to get what they work for, that my dear friend, is about the end of any nation.

You cannot multiply wealth by dividing it.